This blog basically tell you about how may the ending of last season will be . 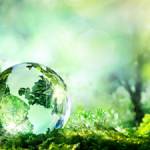 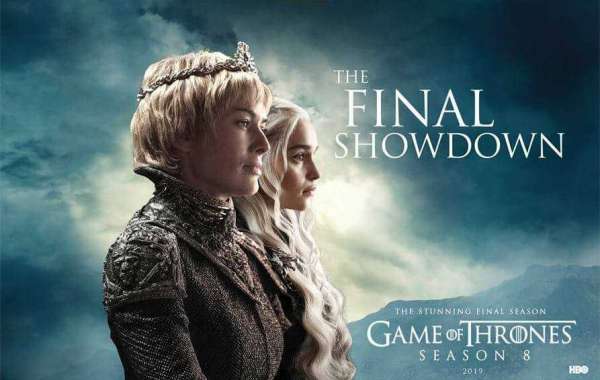 Game of Thrones season 8 is going to start on April 14 and will end on May 19. It is not a simple task to find the correct answer for the end of Game of Thrones but it is totally sad for fans and entertainment writers. There are some people or entertainment writers who make assumptions about the ending of Game of Thrones season 8 ending. Many said that it will be a great and happy ending whereas many people say that it will totally sad ending. Because we miss GOT so much after the ending of a fantasy series.

Game of Thrones season 8 episode 1 will telecast on a Sunday. Moreover, all the episodes are going to telecast on Sunday. We think, no one fan will miss even a single episode. People make such assumptions include Daenerys takes the throne, The White Walkers win and kill everyone, and some said that something incredible unexpected and wired.

well however these are just imagination you will have to wait for the april. so have patience till then. 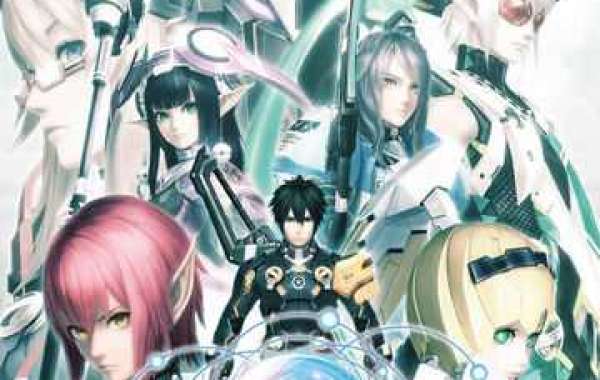 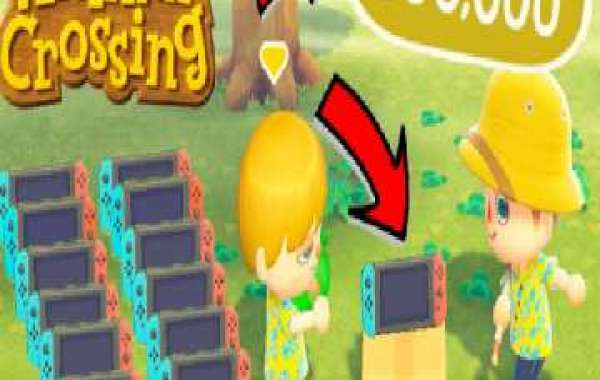 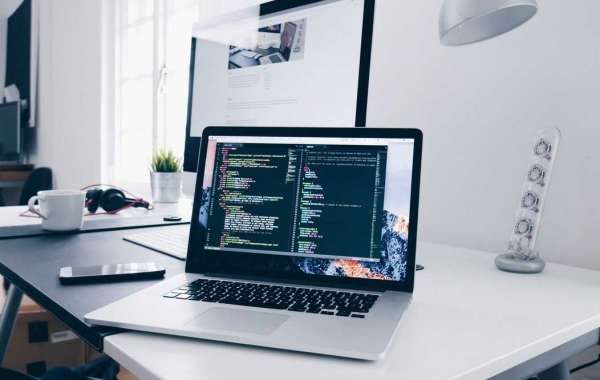 How to Grade Code