Have The Trump’s Learned How To Time Travel?

Could the Trump's have gotten a hold of Tesla's time travel device, and proceed to use it in this way - arranging, and then correctly predicting the future, EXACTLY 120 years in advance (1896 to 2016). 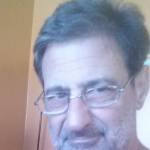 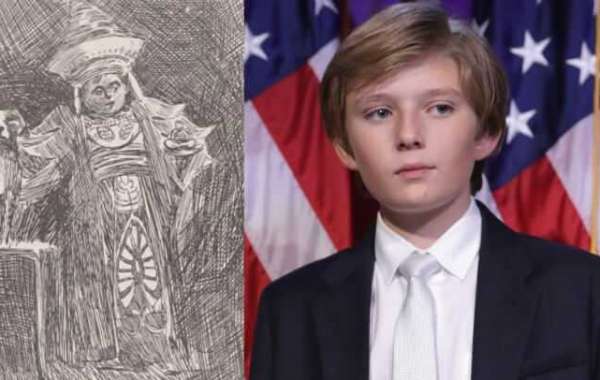 The world just got a whole lot stranger than I thought possible. Buckle your seat belt for this one.

In the 1890s an attorney turned author, wrote a series of books that now that we can look back on, can only be placed in the category of PURE CREEPY!!!

This is industrial sized MAGIC.

Baron Trumps Marvelous Underground Journey (1893) introduces us to a very wealthy young man named Baron Trump. He lived in Castle Trump, on 5th Ave in NY, same location as todays Trump Tower. It was noted that he wore lavish clothing.

From chapter 1: through the kindness of an old school friend, came into possession of a fifteenth-century manuscript from the pen of a no less celebrated thinker and philosopher than the learned Spaniard, Don Constantino Bartolomeo Strepholofidgeguaneriusfum, commonly known among scholars as Don Fum, entitled A World within a World. In this work Don Fum advanced the wonderful theory that there is every reason to believe that the interior of our world is inhabited; that, as is well known, this vast earth ball is not solid, on the contrary, being in many places quite hollow; that ages and ages ago terrible disturbances had taken place on its surface and had driven the inhabitants to seek refuge in these vast underground chambers, so vast, in fact, as well to merit the name of World within a World.

Baron sets off on an adventure to Russia to find an entrance to the inside of the hollow earth. The master of all masters, named Don, is his guide for the journey.

The current Barron Trumps mom is from Russia, and his dad is named Don.

Then, in 1896, Lockwood published 1900, or The Last President. The parallels to the 2016 election are simply stunning. It takes place in a panicked New York City in early November, as a controversial "peoples" candidate wins the presidency.

The ties to today are way beyond coincidence. His mansion on 5th ave is a central location in the story. A man named Pence is in his cabinet. He wanted to coin the money, and take it away from the bankers. He wanted to give control back to the people. The president says that he hopes his epitaph will read, Here lies the friend of the Common People.

Here is where things take a really strange twist. When Nikkola Tesla died in New York in 1943, a New York engineer named John Trump (Donalds grandfather) was given access to all of Teslas notes and inventions.

Several sources show that Teslas ultimate passion was time travel. He indicated that he was able to attain it in an electromagnetic field. I saw the Past, Present and Future at the same time he is quoted as saying.

Could the Trumps have gotten a hold of Teslas time travel device, and proceed to use it in this way arranging, and then correctly predicting the future, EXACTLY 120 years in advance (1896 to 2016).

This story is too real to ignore. As I think about it, could be the CREEPIEST occurrence, and most effective magic, I've ever seen in this world. As of today, for the first time ever, I'm thinking time travel might really be a thing. 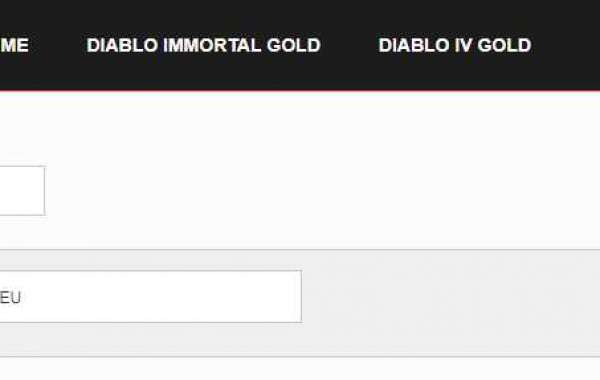 The horrifying scenes make it very clear that Diablo IV 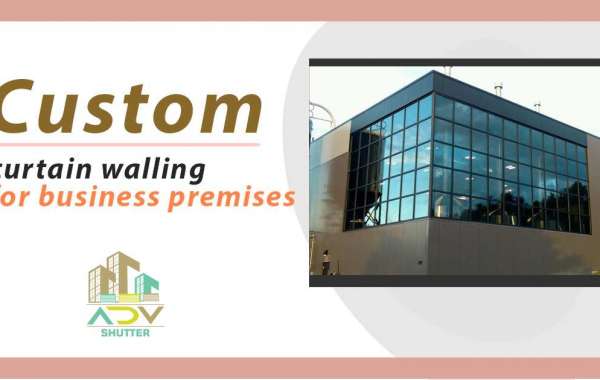 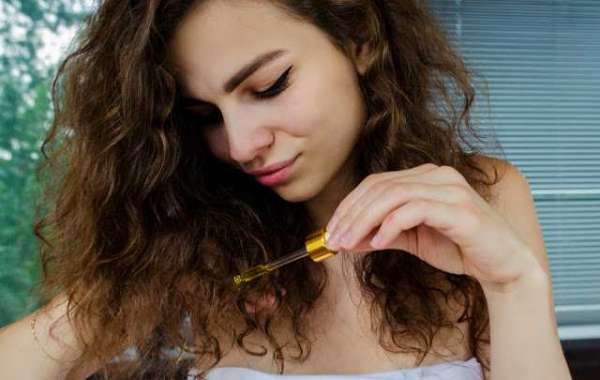 Best Way to Use Hair Oil For Dry Hair